The looks were divine.

He towered tall among other men.

Within their unfathomable depths.

Some falling limply on the massive forehead.

The aquiline nose, sharp as a dagger,

Quivering with a glint of desire.

He was an Adonis come alive,

Piercing the misty veil of antiquity;

Hemmed in by blue Mediterranean.

Me, an innocent fearful adolescent,

When I gazed upon him in wonder;

A flame was kindled in my heart.

The light of immaculate love & devotion,

I worshipped the ground he trod on;

Loved his smile,  his words.

I fervently prayed, that he realize

How much I adored him silently.

The poor fool that I was

I failed to tell him of my feelings.

Before I could voice my emotions,

He found his way into the arms

Of another who had desired him,

Longer and more powerfully than I did.

So he drifted away into a new life.

My sleepless pillow was mute witness,

To the storm that raged within me;

Yet there was nothing I could do.

Then… decades later I saw him again,

He had aged but his loveliness and grace;

Had ripened with the passage of time.
He was with another woman,

The first woman had wrecked his life;

Tired and weary he found solace;

In the new damsel who entered

The orbit of his life.

Away from curious prying eyes,

I wept tears of sorrow, dejection.

Inwardly I bade him a silent farewell,

And prayed to my  Heavenly Father;

That my love may find fulfillment,

Upon this earth, or in eternity…Ad

New Delhi-based Ruchira Adhikari Ghosh hails from a family steeped in English literature. She grew up on a diet enriched with Hans Anderson’s Fairy tales, Grimm’s Fairy tales, besides Enid Blyton’s works. An English (Hons) graduate from Panjab University Chandigarh, she also holds a Master’s degree in English Literature from the same varsity. A professional journalist, she has regularly contributed to noted dailies viz Times of India, Hindustan Times, The Pioneer, beside upmarket journals like Society and Savvy.  She writes simply to give vent to her vibrant imagination and her tumult of emotions. 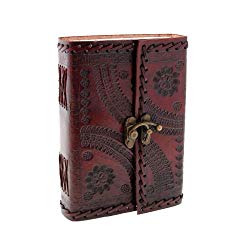 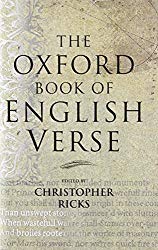 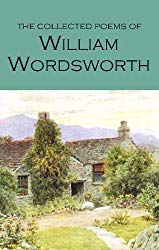 Without submissions the Fellowship would not be the global success it is. We thank You for submissions and Your support.